Extended until 02 April, 2022 at Galerie Klüser 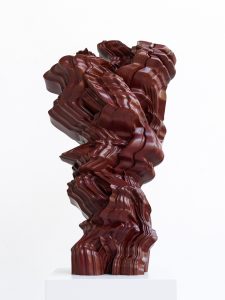 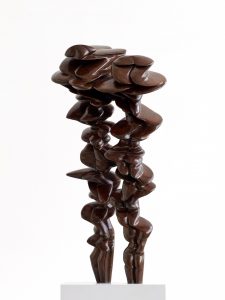 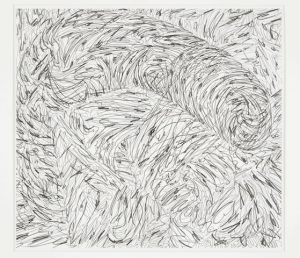 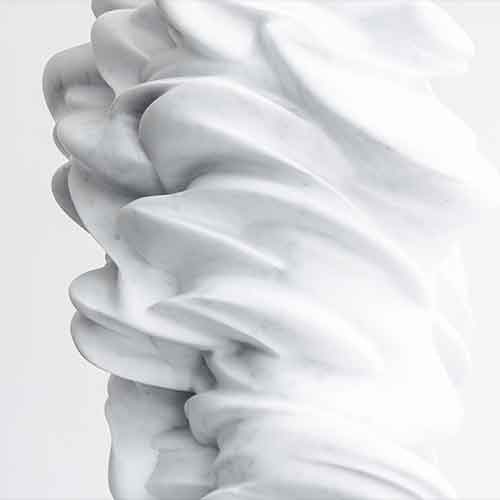 The sculptor Tony Cragg was born in 1949 in Liverpool. He has been living in Wuppertal, Germany, since 1977. During his studies at the Gloucestershire College of Art and Design and the London Royal College of Art he started to take a great interest in sculpture. In an early period Cragg used found objects like construction waste, plastic parts, trash and household items. By using those materials he creates three-dimensional works just as mosaics with flatter objects and fragments. Since the 80s the artist began to apply more traditional techniques such as drawing, bronze und wood sculpture. At the same time Cragg already was appointed professor at the art academy in Dusseldorf and in 2001 he accepted a chair at the Berlin University of the Arts. However, Cragg returned to the art academy in Dusseldorf in 2006 where he served as the chancellor between 2009 and 2013. His work can be found in several renowned collections as well as in public spaces. Cragg was awarded the Turner Prize in 1988 and took part in documenta VII and VIII as well as in other art biennales. The Galerie Klüser has been representing the artist since 1981. Apart from the organisation and support of many museum exhibitions, the gallery is also a publisher of a wide number of editions and catalogues on the artist.