A phenomenon familiar from art history – from the Renaissance to Mannerism and Baroque, or from Classicism to Romanticism. The predominant trend in the 1970s was the ascetically cool, often cerebral sparsity of Minimal and Concept Art, along with Arte Povera in Italy.
Painting had been declared dead once again, and art perception had been put on an intellectual diet. This “deficiency” gave rise to a hunger for images that could be grasped by the senses, satisfied above all by the works of the Transavanguardia. Keywords are individuality, emotion, expressiveness, figuration, poetry, fantasy, colourfulness and, last but not least, a formerly disrupted reference to art history and mythology.

The international breakthrough began in 1980 with a group exhibition at the Kunsthalle Basel, which was taken over by the Folkwang Museum in Essen and the Stedelijk Museum in Amsterdam. The leading galleries in Europe and the USA at the time made every effort to represent and exhibit the artists. They were treated like stars. One gallery owner from Zurich, for example, invited Chia, Cucchi and Clemente to New York to have them portrayed by Andy Warhol. He not only gave them the paintings, but also a Mercedes each.

The extremely successful gallery exhibitions were rapidly followed by numerous museum exhibitions in the major international institutions. By 1986, Enzo Cucchi had exhibited at museums in Zurich, Basel, Madrid, Bordeaux, Amsterdam, Humblebaek, Oslo, Düsseldorf, Munich and Hamburg, followed by the Centre Pompidou in Paris and the Guggenheim Museum in New York. In addition, there was participation at the documenta and Venice Biennale exhibitions and the benchmark shows “Zeitgeist” (Berlin), “New Spirit in Printing” (London) and “Sculpture in the 20th Century” (Basel).
From the beginning, our gallery has been a centre for artists Enzo Cucchi and Mimmo Paladino in particular, with many exhibitions, publications and graphic editions (these also by Francesco Clemente and Sandro Chia). Over many years we were able to initiate and support several museum exhibitions in leading German and international museums.

The developmental history of our two main protagonists’ art differed considerably. In Cucchi’s case, the huge pictorial formats of his early work were significantly reduced and, after a black-and-white phase, became more colourful again. Alongside some monumental drawings, the small, highly concentrated works on unpretentious, torn and “poor” papers always dominated. In this medium he created a cosmos of his own that was difficult to interpret, characterised by a mix of explicit signs and mannerist starting points.
Of all the Transavanguardia artists, Mimmo Paladino has developed his work most continuously. His range extends beyond painting, sculpture, drawing and graphics to autonomous contributions on works of world literature, innovative architectural designs, and films of compelling artistic merit.

Hans Ulrich Obrist’s statement that “the continuous practice of painting is a process against forgetting” applies to both artists. This is not meant regressively, but as an exemplary attempt to find an adequate and contemporary response to existential human issues.

Our exhibition, including large-format paintings, sculptures and graphic works from the 1980s and 1990s, is intended to provide Transavanguardia with a platform doing justice to its significance. The Braun-Falco Gallery has generously made its rooms available as an additional, parallel exhibition venue. 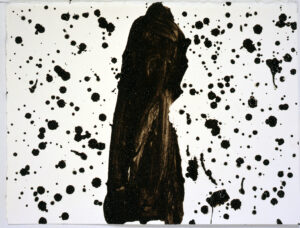 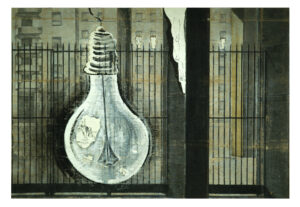 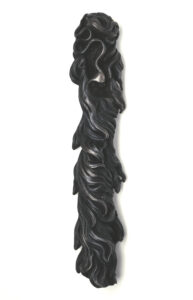 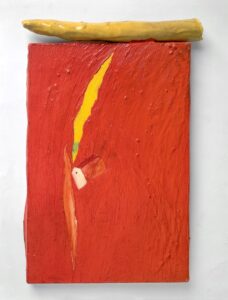 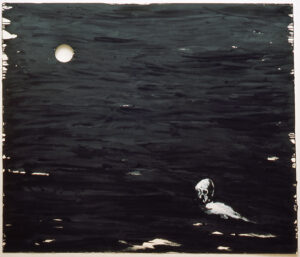 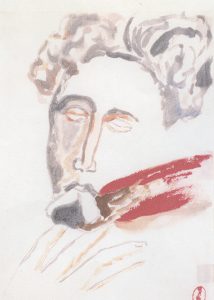 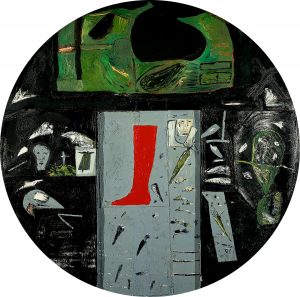 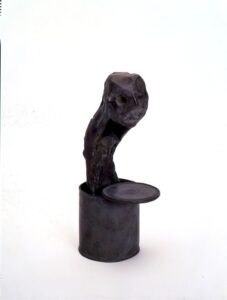 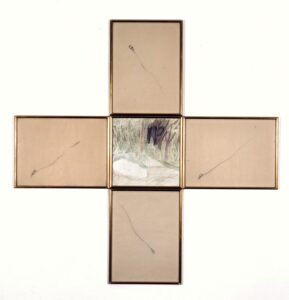 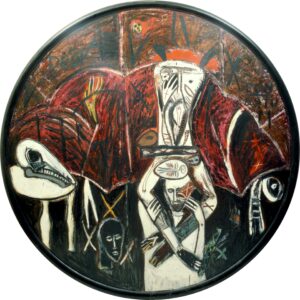 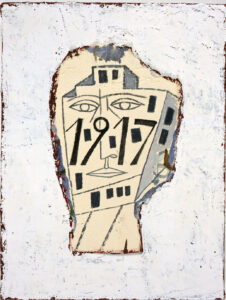 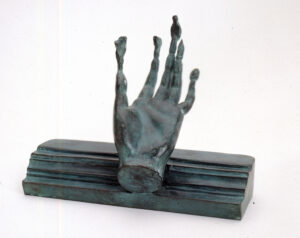 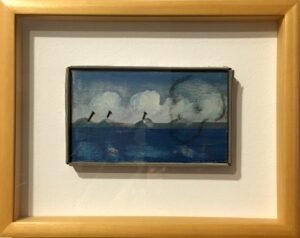 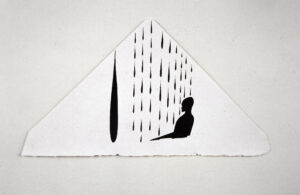 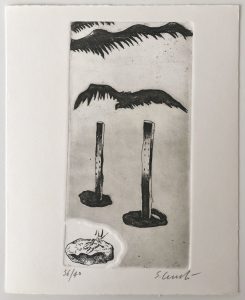